Describe something lost by others but found by you

Who it belonged to

How the person lost it

How you found it

During the last Spring Festival, I went to the train station and was going back to my hometown for the yearly reunion with my family(每年的家庭团聚). You can hardly imagine that the train station was so crowded that people squeezed in and out of the station. I was about to enter into the station through the entrance when I found there’s an identification card lying on the floor near the entrance.(I was about to … when I found … 在我要。。。时我发现。。。) I picked it up. It was clearly stepped on several times and it became a bit dirty. The owner might have lost it when he tried to squeeze into the station. He probably put it in his pocket and accidentally dropped it without awareness(不知情的情况下) as this has happened to me sometimes. I thought the owner might still be around so I yelled out the name on the identification card and waited to see if anyone would respond to it. Unfortunately(然而不幸的是), no one did. It was possible that the owner was pretty anxious about the lost card and was not able to take the train without the card. So I ran to the lost and found desk(物品遗失处) immediately and gave it to the staff. It would be extremely troublesome to miss a train during Spring Festival as the train tickets were probably all sold out(卖 I held on to the hope that the card was found soon and left for my train. 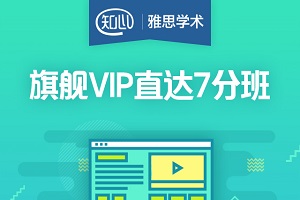