[Time]Often it’s the one teens inflict on themselves. Why are so many American kids secretly self-mutilating?

Vanessa’s arms no longer show the damage she once did to them. That’s saying something, given that the damage was considerable. The college freshman, 19, started with just a few scratches from a sharp piece of plastic. Later came the razor blades and then the kitchen knives. After a time, she took to wearing bracelets to cover her injuries; when that wasn’t enough, she began cutting less conspicuous parts of her body. "I was very creative," she says, with a smile.

Vanessa needn’t be so clever anymore. In the past 18 months, she has cut herself only once. She was pleased and surprised to find that she didn’t enjoy it a bit.

For most people--and especially most parents--the idea that anyone would tolerate the sting of a razor blade or the cut of a knife, much less enjoy it, is unthinkable. But maybe they are just not paying attention. Vanessa is not a member of some remote fringe of the emotionally disabled but part of a growing population of boys and girls for whom cutting, burning or otherwise self-injuring is becoming a common--if mystifying--way of managing emotional pain.

Nobody knows how many cutters are at large, but psychologists have been conducting surveys and gathering data from clinics, hospitals and private practices, and they are shocked by what they are finding. According to one study in the Journal of Abnormal Psychology, from 14% to 39% of adolescents engage in self-mutilative behavior. That range is suspiciously broad, and other estimates have put the figure at just 6% or below. But with more than 70 million American kids out there, that’s still an awful lot of routine--and secret--self-mutilation. "Every clinician says it’s increasing," reports psychologist Michael Hollander, a director at Two Brattle Center in Cambridge, Mass., an outpatient clinic that treats cutters. "I’ve been practicing for 30 years, and I think it’s gone up dramatically."

The good news is that even as the population of cutters grows, so does the legion of professionals working on new ways to unravel and treat the problem. The first step is to understand why kids do this to themselves. 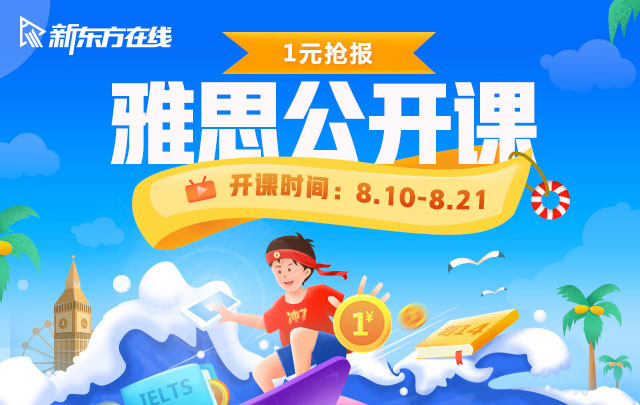