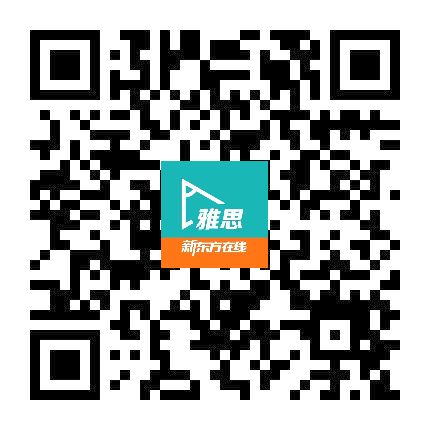 1. Do you prefer to read newspapers or magazines?

I definitely prefer to read magazines. I’m not so into politics and stuff like this, so I don’t pay a lot of attention to news, newspapers or news apps. However, I do like magazines, or at least online versions of magazines. I’m interested in celebrity gossip stories, fashion articles, sports… I guess I do sometimes read the sports section of news apps, come to think of it. But, yes, mainly I’m the kind of person who reads magazines.

2. Do you prefer to read news online or in a newspaper?

Online of course. Pretty much everyone reads news online these days, maybe apart from some older people who are not really used to mobile technology. Online news is regularly updated, you can access it at any time, and it’s very convenient – for example, you can read the news while commuting to work or sitting in a café or walking down the street. Pretty much anywhere!

3. Do people in your family often read newspapers?

Not many people in my family pay much attention to the news really, neither on TV nor in newspapers. My dad takes some interest in international news online, and my brother often reads sports news – football, basketball and so on. But generally, we don’t really read, watch or listen to the news much.

4. Do you think it's important to read newspapers?

Well. I’m not sure. I don’t believe most of what I read in the news anyway, to be honest. I think the news can be informative I suppose. And it is important to a certain extent, but shouldn’t be taken too seriously – like most things, social media, and so forth, you should take all this online stuff with a pinch of salt and not think about it too much or too seriously.