Describe an actor you admire.

Who this person is

Where you saw him/her (in the movie)

What character he/she played in this movie

And explain why you admire this actor

An actor I really admire is not really that famous actually. I’m not sure if you would have heard of her. But anyway, she has been in loads of TV series in my country and a few films in more recent years. She is probably about 40 something years old now… I’m not sure. Anyway, she is a great actress, and she has a versatile ability to play all sorts of different roles – pretty innocent young women, evil, cunning villains, and she even has been known to play male characters in comedy sketches on entertainment shows. I last saw her in a film in the cinema only a year or so ago. She played the role of a female detective and she was amazing. She also has quite a dry sense of humour which comes through in a number of her roles – especially in her role as the detective. She’s a very fit, healthy and ambitious person I think. I don’t hear much about her private life – she’s one of those actresses that keeps their private lives out of the public eye – she keeps her private life private! I admire her because of her sincere way of acting really... and her versatility like I mentioned earlier. Despite playing a host of diverse characters, she actually seems to play all of them in a really natural and convincingly genuine way – as if she really is channeling the personality of her characters and their feelings. This is a great skill that I think only few actors really master. So, I admire her for this. She comes across as sincere and down-to-earth in interviews too, which is another thing I respect. 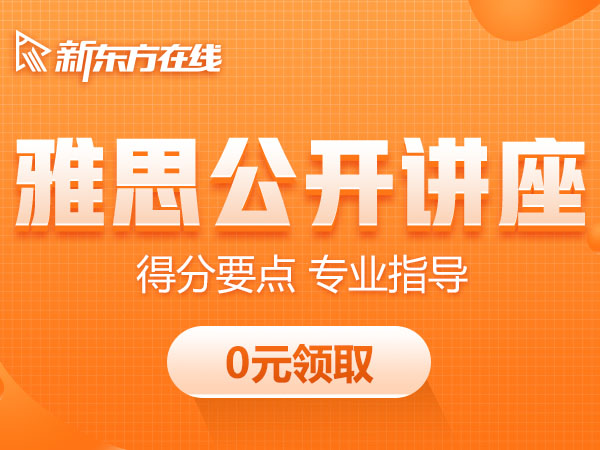